In 1937, the Polish government sent an expedition to Madagascar to explore the possibilities of colonising the island. The expedition was supported by the Maritime and Colonial League, closely linked to the Polish authorities, and promoted the slogan: like every free nation, Poland deserves to have its own colonies. However, Madagascar never became a Polish colony.

In 1920, an informal conference of dance teachers in London created a new style: modern ball-room dance. The dances of the enslaved communities of Brazil, Haiti and Cuba were codified and became a popular entertainment for the upper middle class. Over time, samba, cha-cha, rumba, paso doble and jive became the ballroom Latin American dances and are still performed at dance competitions. 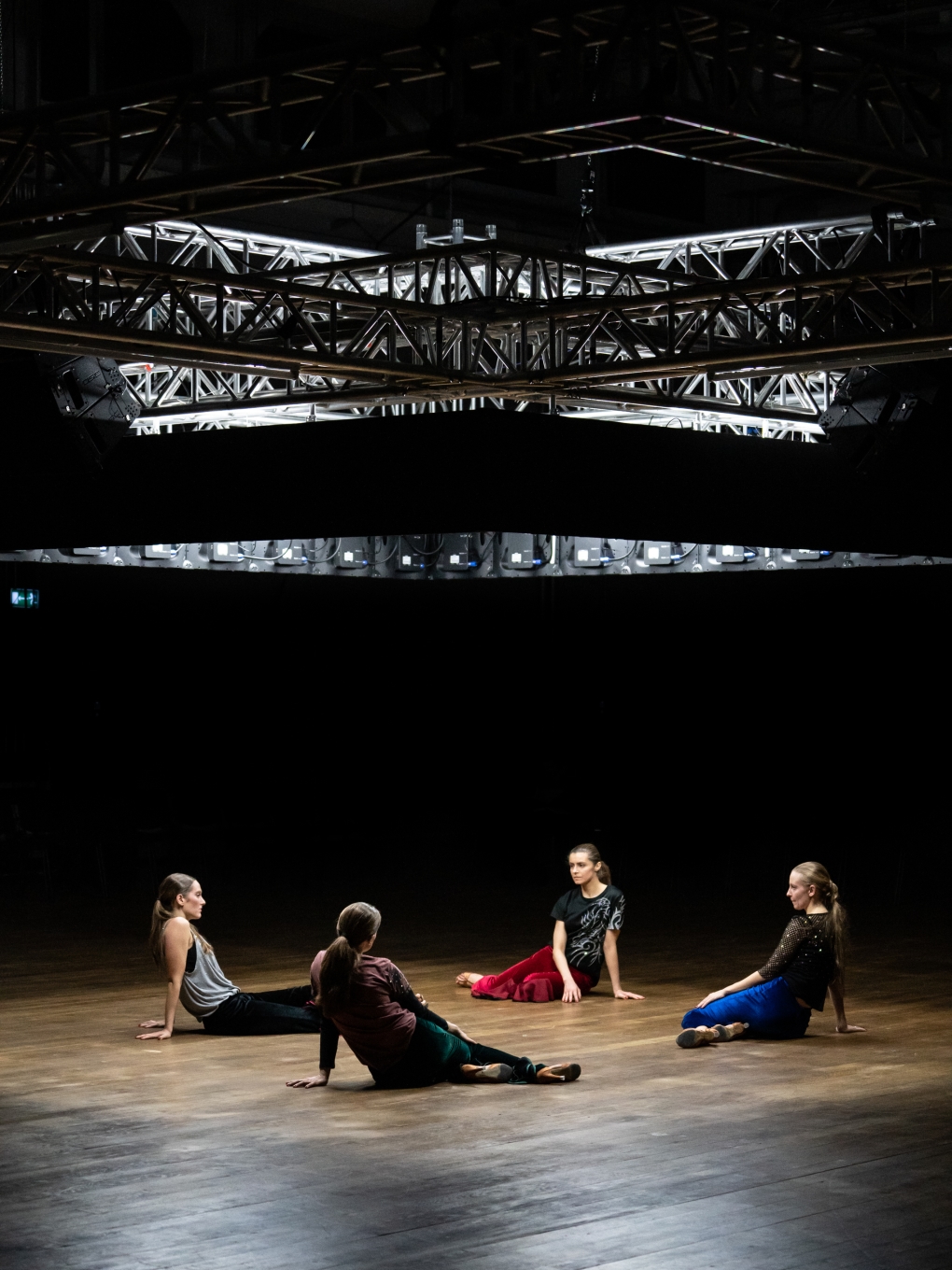 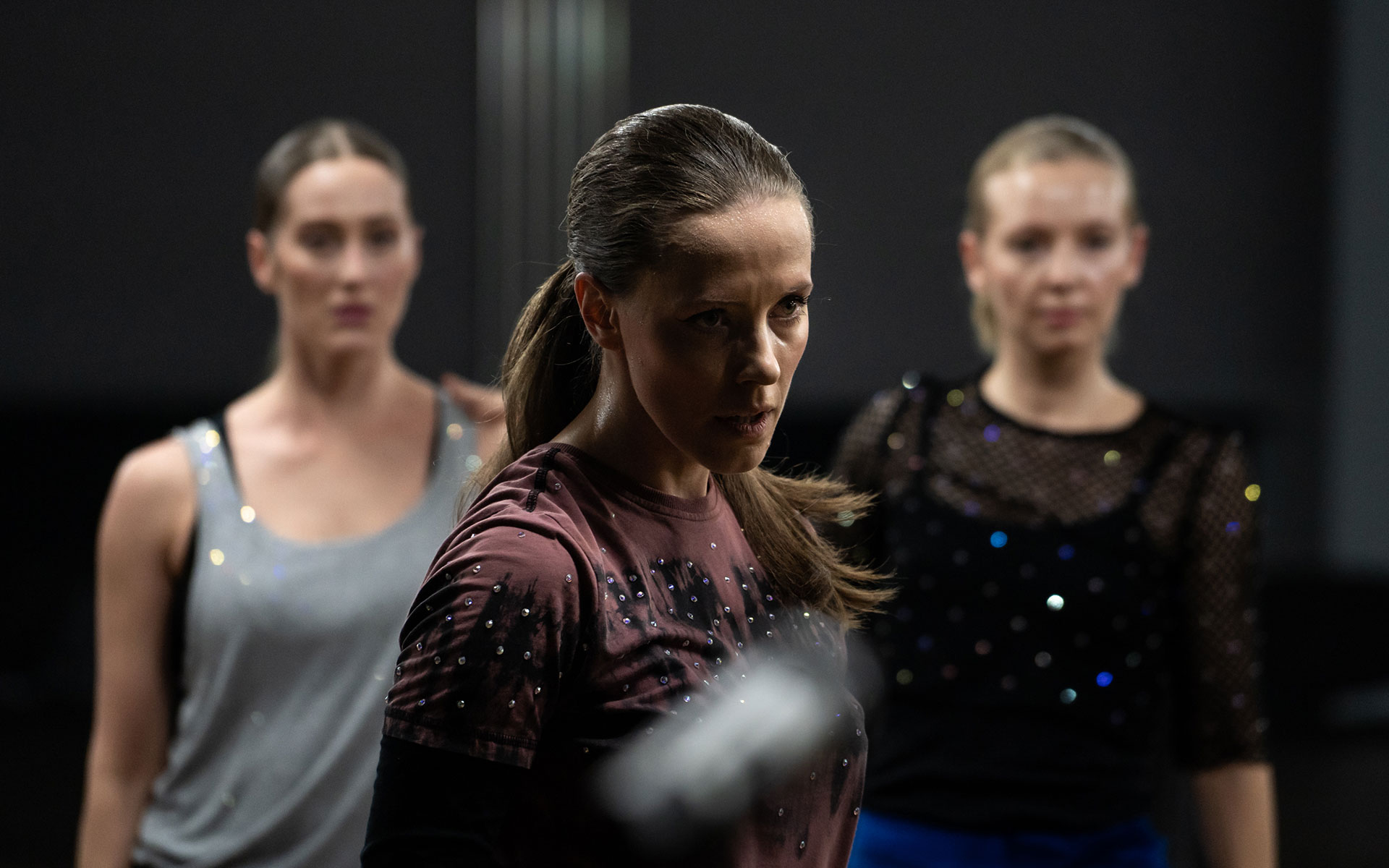 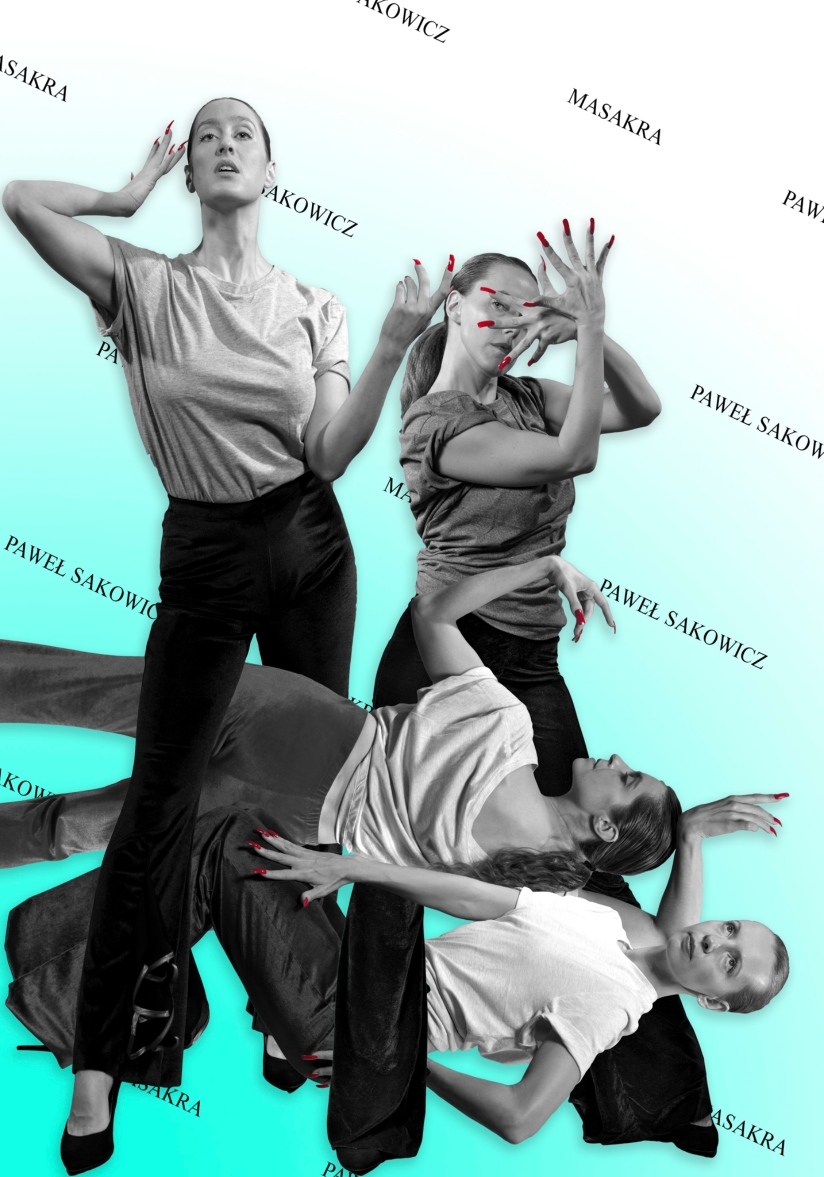